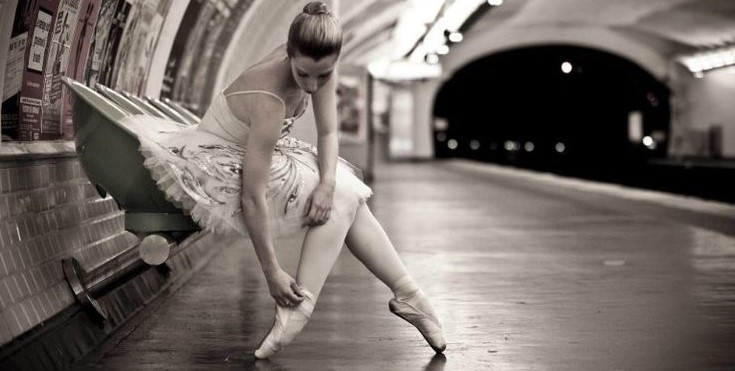 Paris, city of arts, culture, history, surprise… And one of the largest underground metro systems in mainland Europe. The Paris Metro contain 16 metro lines, with 300 stations, which cover 10×10 kilometres of central Paris. It is not only a public transport system though; it also features fantastic music and entertainment. However, in Paris (and many cities) these beautiful musical performances are largely underappreciated, even ignored, during the hustle and bustle of daily commuting. To remind passersby to pause and appreciate such amazing musical performances within the public space, Dot MOVE (an online dance platform on YouTube) joined several Parisian metro musicians, displaying the beautiful synergy between music, dance and yes, the Paris Metro.