After 4.5 years living in Amsterdam, some things continue to fascinate me: dogs on bikes, moving by bike and kids on bikes to name but a few. Sensing a pattern? Indeed, my fascination concentrates on the bicycle lifestyle. No matter how long I live in this cycle city, this is something that I cannot, nor will not, take for granted.

I’m always intrigued by how this 2-wheeled contraption is both status quo for getting around the city, as well as a perpetuated (and proudly so) cultural icon. Even KLM serves its drinks in bicycle-inspired plastic glasses. I’ve blogged about this topic numerous times before. But as a researcher examining cities’ actions to address climate change; it is not just a cultural fascination, it’s about looking for alternative – better – urban transport solutions.

Of course if Amsterdam (and its rival cycling city, Copenhagen) alone undertook such measures, it would make little positive environmental or societal impact. But this is far from the case. Cities around the world increasingly prioritize bicycles, and other slow transport/ public transport options, over cars – not only for environmental benefits, but to improve quality of life. Take Paris for example, in its quest to rid its city center of cars.This is hardly just a European city thing: Seoul, Buenos Aires, Rio de Janeiro, Portland, Santiago and others also increasingly prioritize people over cars. But breaking this down (beyond improved safety for bearded hipsters on fixies in search of the best espresso or freshest microbrew…) what do such trends and policy measures mean for “average” (or better: less cycling-enthusistic, primarily keen on safety and convenience) citizens? More so, what does (or can) this mean for families? After all, several friends have challenged my persistent advocacy of the bicycle with a simple and honest statement, “That’s great, but wait until you have kids…” 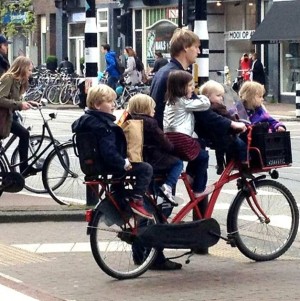 In Amsterdam (and across the Netherlands) though, having children is not a showstopper. In fact having kids and the bicycle lifestyle go hand in hand. Don’t believe me? As the old saying goes, “a picture says a thousand words…” And I almost always have my camera at the ready to capture this iconic image. Below are a few of my favorites; mind you, caught while I was also cycling… thus their (lack of) quality. Of course, questions often arise from visitors to Amsterdam: where are their helmets? Is this safe? Valid points, still I’ve never seen an accident and it really fascinates at how natural and effortless Dutch kids make this look. (I know, it only takes once… but the same could be said for a devastating car accident.) More importantly, from an early age children learn to respect the bicycle; while perceiving this as the more common mode of transportation. 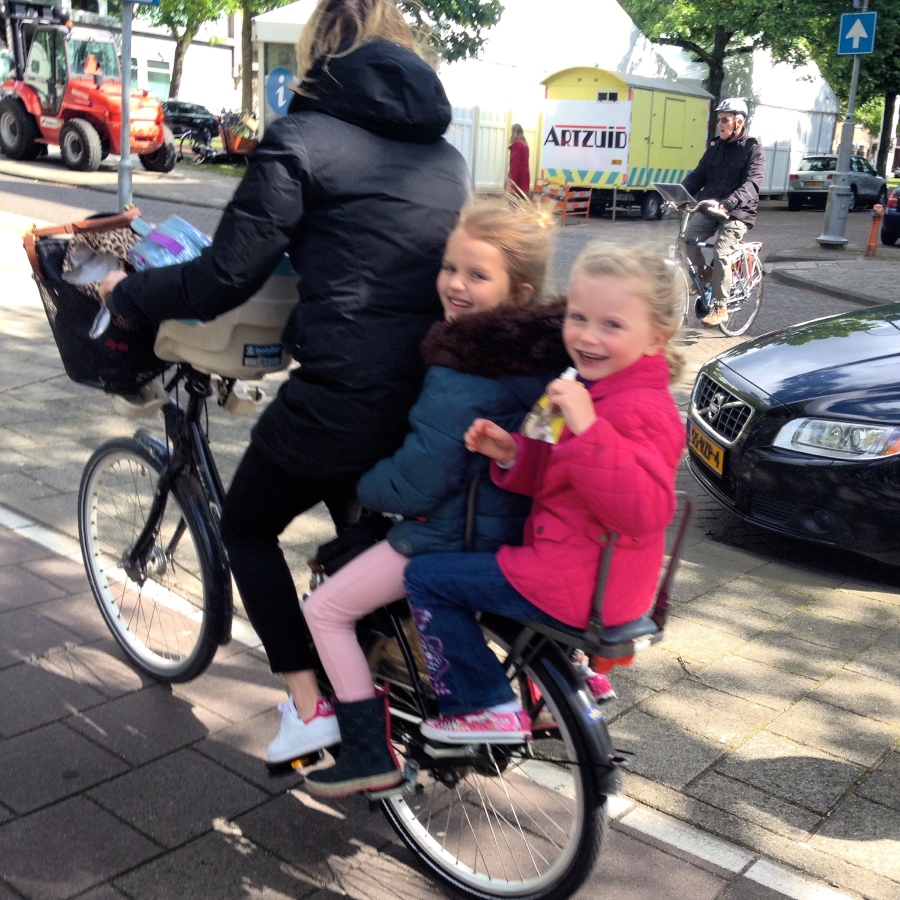 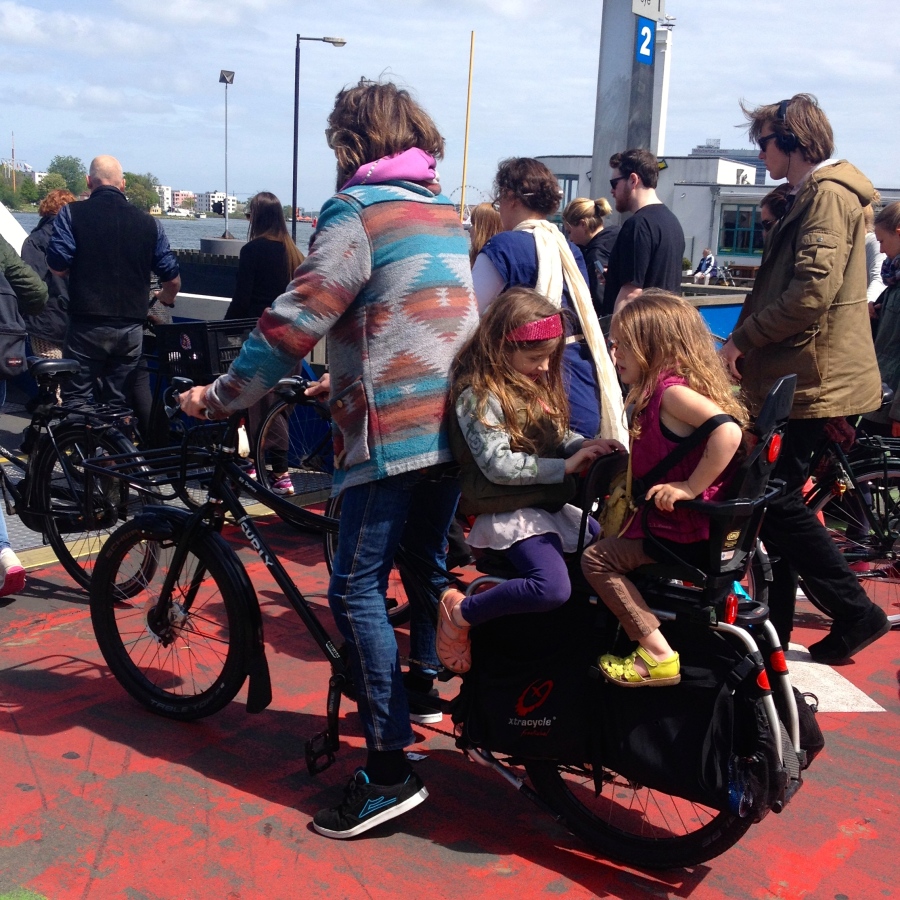 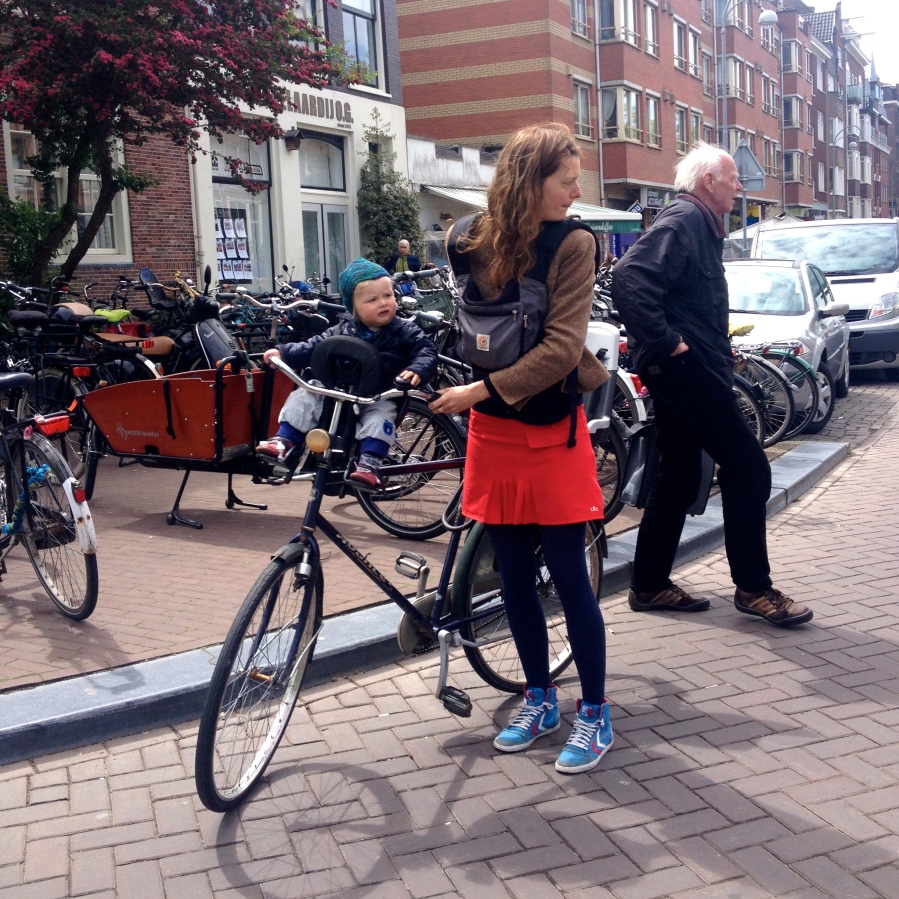 A meditative weekend with @vergarapetrescu in the #Andes. Thinking about the year & years ahead: what do we want as individuals & together? And oh what a spot for a little bit of silent reflection. ⛰🙏 #mountainlover #CajundelMaipo #reflection
Family weekend on a lonely beach cove. Lovely! Until the migraine & stomach flu hit. Finally feeling better, 5 days later. #playa #Chile
#sunsetinaglass #vino #wine #playa #megusta #oceanopacifico
❤️🐕
#beachwedding 💛☀️
What could possibly go wrong with a small, leaking fishing boat on the Pacific Ocean headed to a wedding? Thankfully nothing! #boda #bröllop #wedding #Chile @vergarapetrescu
💛☀️ #beachwedding @vergarapetrescu
#2019 ended like... 💛🎉 A few photos from our #wedding #boda #bröllop #Chile #amor #forever @vergarapetrescu
%d bloggers like this: